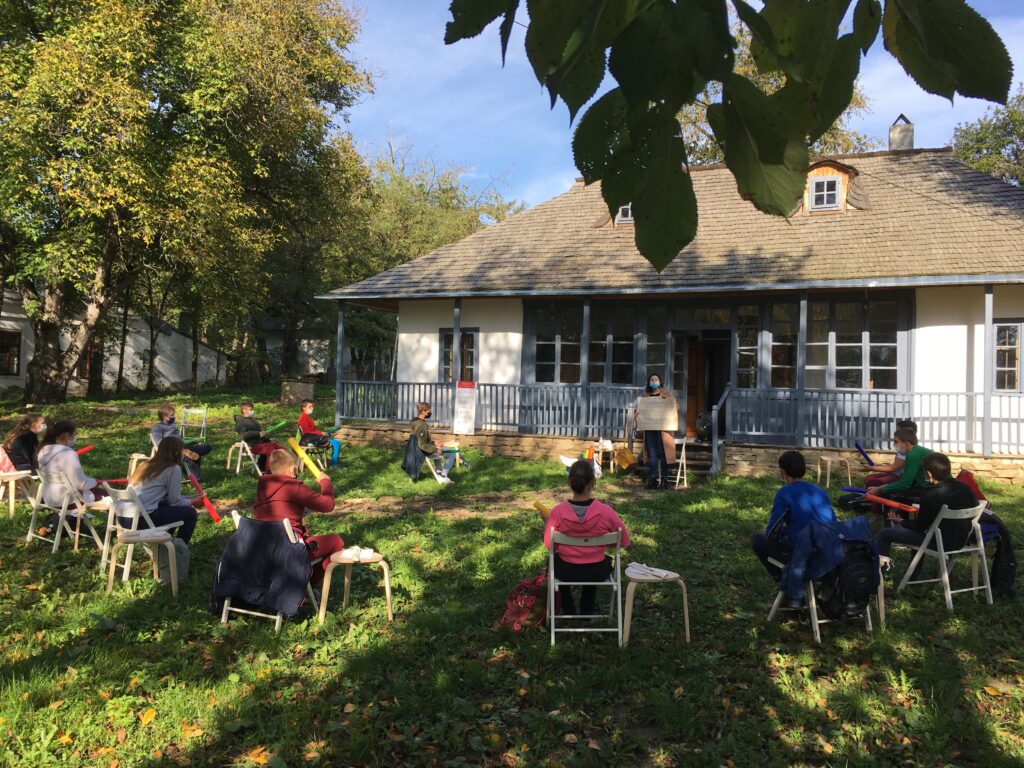 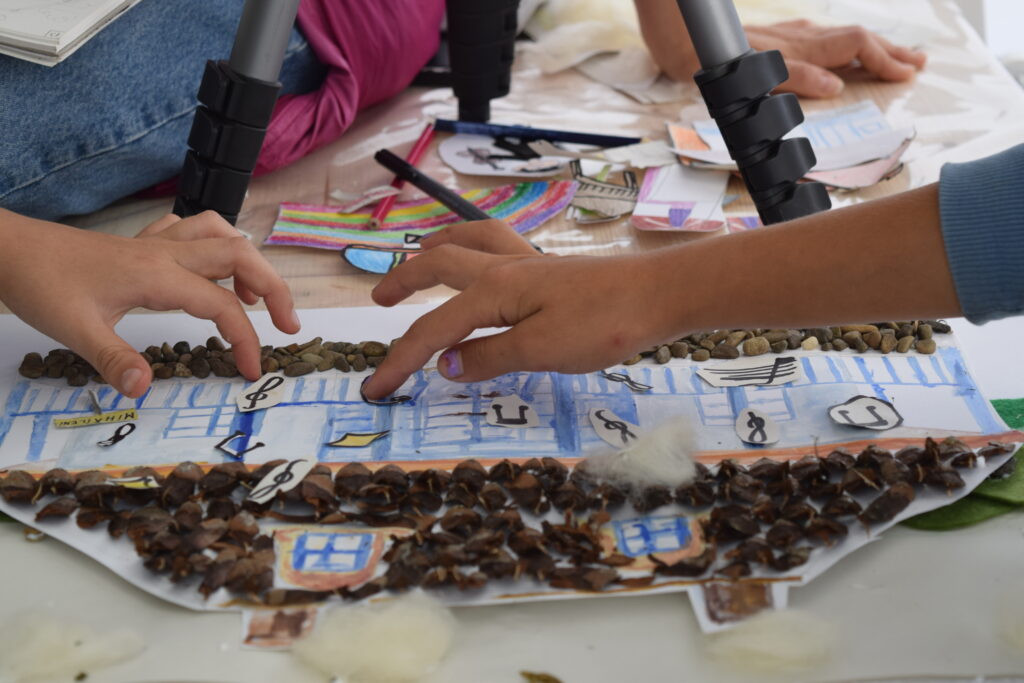 Pro Patrimonio Foundation and UiPath Foundation announce their actions for 2021: the continuation of the program ``The Children’s Academy for Music and Education``, rolled out in the communities around the George Enescu House in Mihăileni, a historical monument in Botoşani County, as well as the initiation of a new project, ``The Experimental Center for Studies and Education - Neamţu Manor, Olari”- historical monument in Olt County.

The educational program dedicated to the children’s community in Mihăileni and surrounding areas scheduled to begin in February 2020, has been adapted along the way, influenced by national and regional restrictions caused by the pandemic. Thus, some of the activities took place in July – September 2020. The George Enescu House in Mihăileni was inaugurated on August 19, 2020 with a piano concert, in the context of nine days of non-formal education workshops attended by 20 children from Mihăileni.

There are 24 children from Mihăileni and Vârfu Câmpului localities who follow their passion for music within the program “The Children’s Academy for Music and Education” (CAME). In October 2020, the children received the musical instruments – blockflöte – and began the study (instrument and musical culture lessons). More than 600 hours of music education took place both in the yard of the George Enescu House and online, depending on the weather. The program continues throughout 2021.

The children in both programs also benefited from over 500 hours of non-formal education activities – practical workshops and online camps – not only to bring them closer to the history and culture of the place they come from, but also to encourage them to discover their potential and explore the world we live in.

In parallel with the activities in Botoşani, in 2021 the partnership between the two organizations will be extended to Olt County, in the communities around the Neamţu Manor in Olari. Thus, non-formal education workshops will be organized for children from Olari, within the project “Experimental Center for Studies and Education – Neamţu Manor, Olari” and the work site for the mansion restoration that was interrupted last year will be resumed. 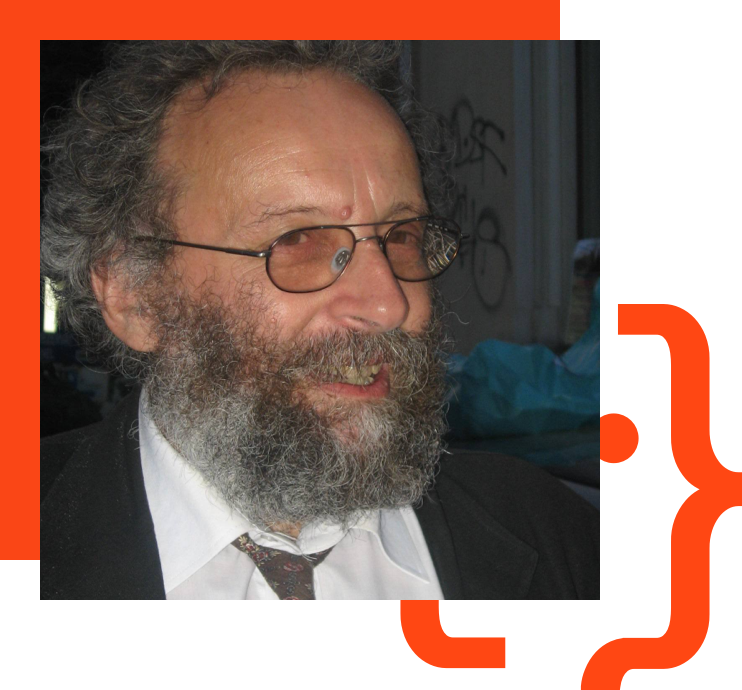 We’ve managed to overcome the difficulties encountered. The action that was started last year has overcome the difficulties caused by the pandemic. The solutions were verified over time, satisfied the wishes of the foundation and delighted the beneficiaries, the children in the community. Due to the good results on both sides, through a judicious analysis, a new intervention is being started in another area, with problems specific to southern Romania, such as the one in Olari. We start from the micro-geographical and socio-cultural irradiation area of the monument and extend the strategy to the macro-exploration and rediscovery of the territory. We try to rebuild territories, to coagulate communities, to map their resources, to experiment responsibly. We have adapted and we are moving forward in the two communities with specific approaches to each one.

The last year has significantly affected the access to quality education for children from disadvantaged families and the integrated support offered by the Future Acceleration Program has made a real difference in the lives of children in Botosani County, as well as in the other four areas of the country where we work with partners, such Pro Patrimonio Foundation. With the limitations generated by the pandemic, the development and consolidation of innovative educational hubs in the heart of rural communities offer a real chance for a better future for children from vulnerable backgrounds. We are happy to contribute, through our partnership with Pro Patrimonio Foundation, to the development of sustainable educational ecosystems in Botoșani County and, starting this year, in Olt County, in the communities around the Neamțu Manor in Olari.” 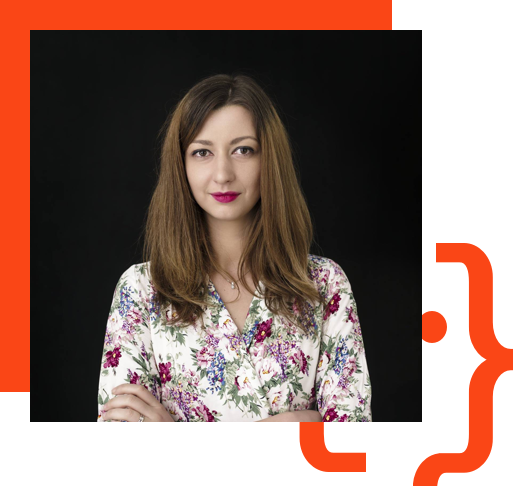 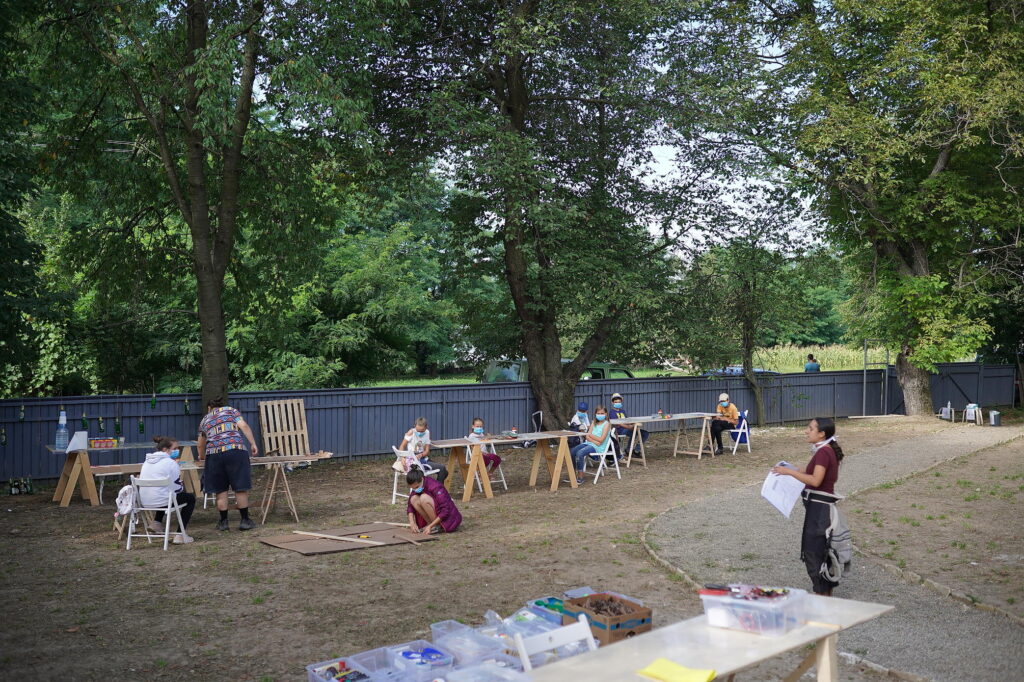 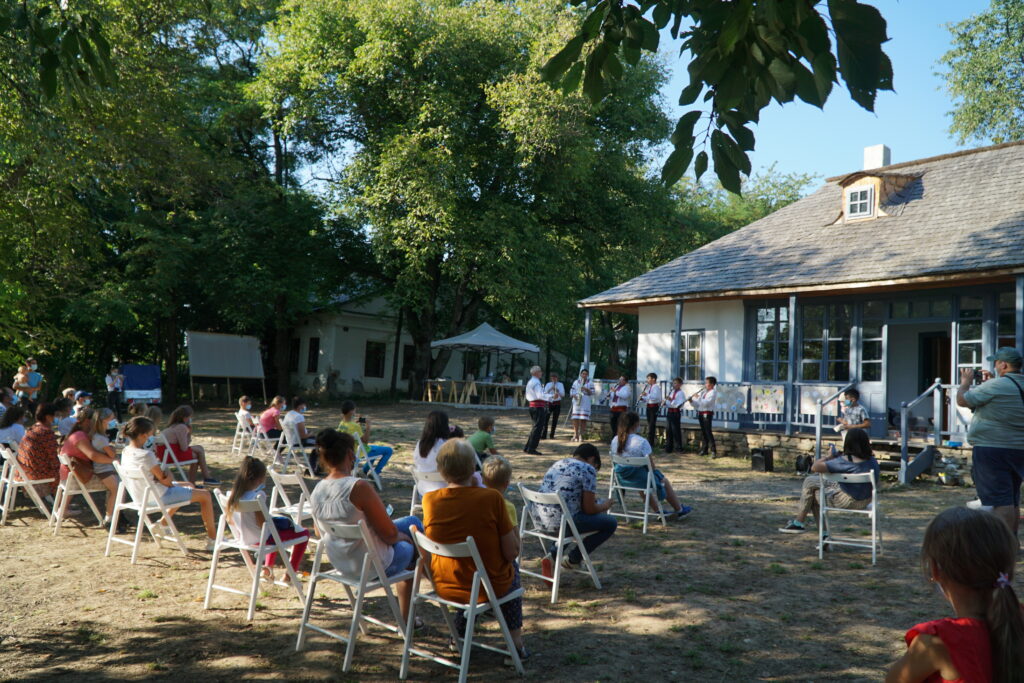 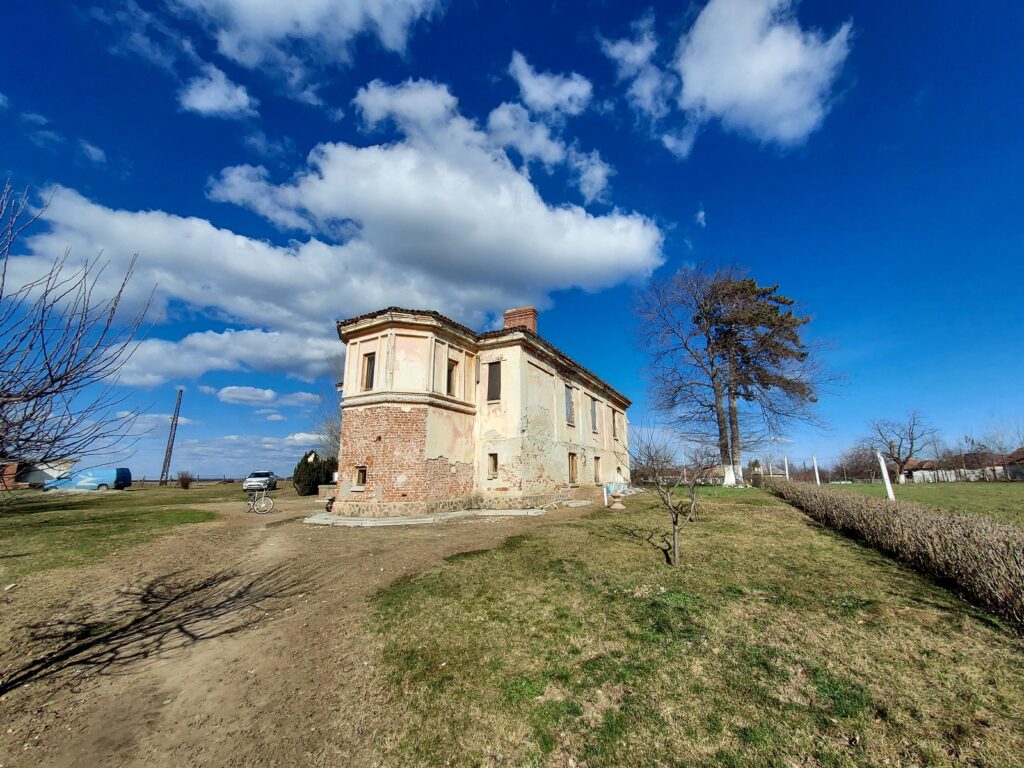 The Pro Patrimonio Foundation has been intervening for almost 20 years in almost all regions of Romania in order to revitalize and strengthen disadvantaged communities, far from the areas of progress. The aim is to re-establish identity ties with the community for a built heritage that is currently abandoned, has lost its role, and as much as possible, to reintroduce it into the economic and cultural circuit. The actions focus on practical education projects, oriented towards the rehabilitation and refunctionalization of the historical heritage, as well as on the involvement and awareness by the communities of their own identity. As a non-governmental non-profit organization with branches in Romania, Great Britain and France, the foundation carries out projects designed to save heritage, educate and raise awareness regarding the importance of cultural heritage.

The George Enescu House in Mihăileni has been undergoing a restoration process for the past 7 years and thus has been saved from collapse. Now it has returned to the local community as a cultural and educational center.

The Neamţu Manor in Olari is at the beginning of its restoration process, which started with an emergency intervention and safety ward. Since 2018 we started the constant restoration, step by step. Even during the construction site, the manor continues to be an important point for the local community through the creation of the “Experimental Center for Studies and Education – Neamţu Manor, Olari” dedicated to this place.

The two historical monuments are owned by the Pro Patrimonio Foundation. 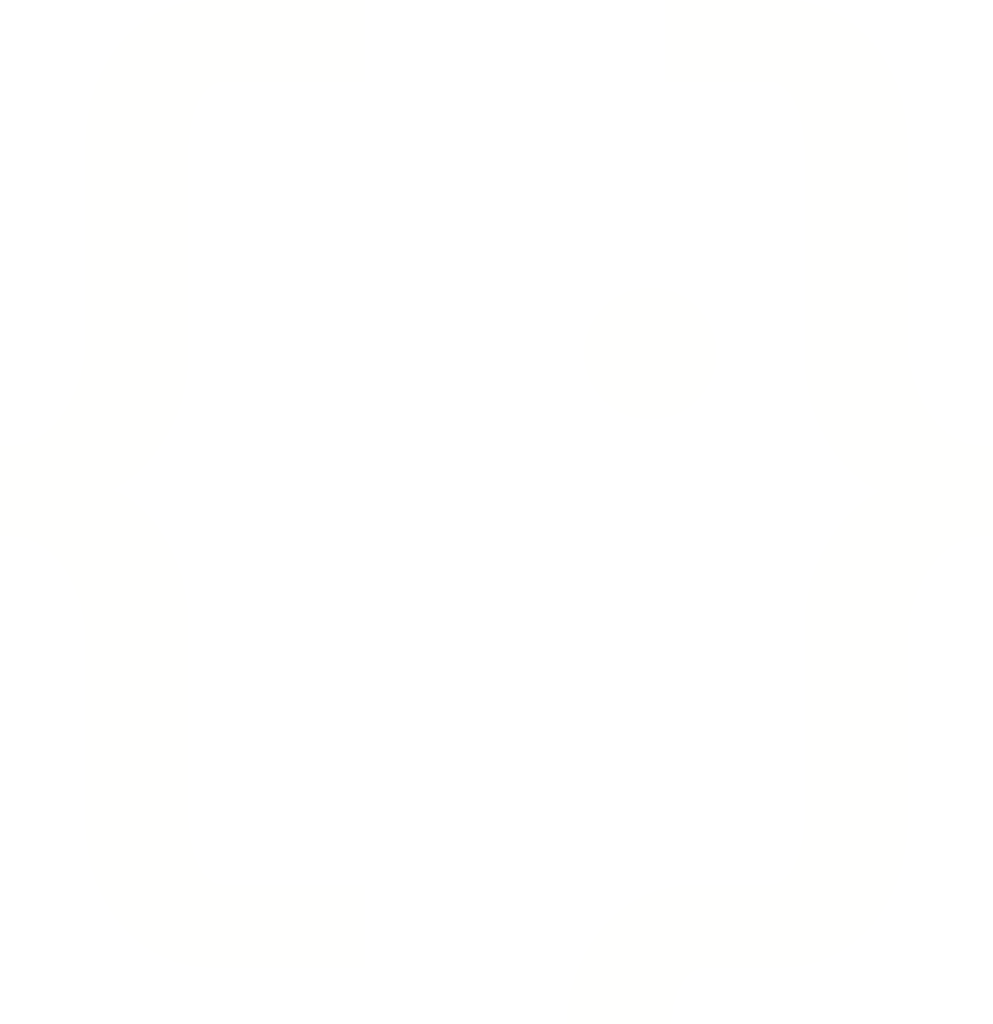