Bucharest, 8th June: In 2019, four out of five young people aged 16 – 24 years (80 percent) in the European Union had basic digital skills levels or above basic. Among the EU Member States, Croatia (97 percent) has the largest share of basic general digital skills among young people, followed by Estonia, Lithuania, and the Netherlands (all three 93 percent), but also Greece (92 percent). On the other hand, the lowest shares were observed in Romania (56 percent), Bulgaria (58 percent), Italy (65 percent), Hungary (68 percent), Latvia and Luxembourg (both 75 percent).

This was the context in which the COVID-19 pandemic found the Romanian educational system, when education was forced to move, from one day to another, to distance, online learning.

For this reason, the UiPath Foundation and Brio, the standardized digital testing platform addressed to Romanian students, started working on the development of the first digital literacy assessment test in Romania.

In an effort to test the digital skills of the children from vulnerable families we work with since 2019 in six areas of Romania, we realised that there is no standardized tool for properly assessing these skills among students, age and grade adapted, aligned to the European Framework for Digital Competences. We have joined forces with Brio® to build a digital tool that will be accessible, free of charge, to over 2.8 million students in Romania. This online testing environment will allow us to build, at a systemic level, models of individualized educational intervention, depending on the level of digital skills of each student. We, at UiPath Foundation, will continue our efforts to support the access to quality education for children from vulnerable families and to make this tool visible and accessible in the areas where we intervene, as well as in other disadvantaged communities across the country. 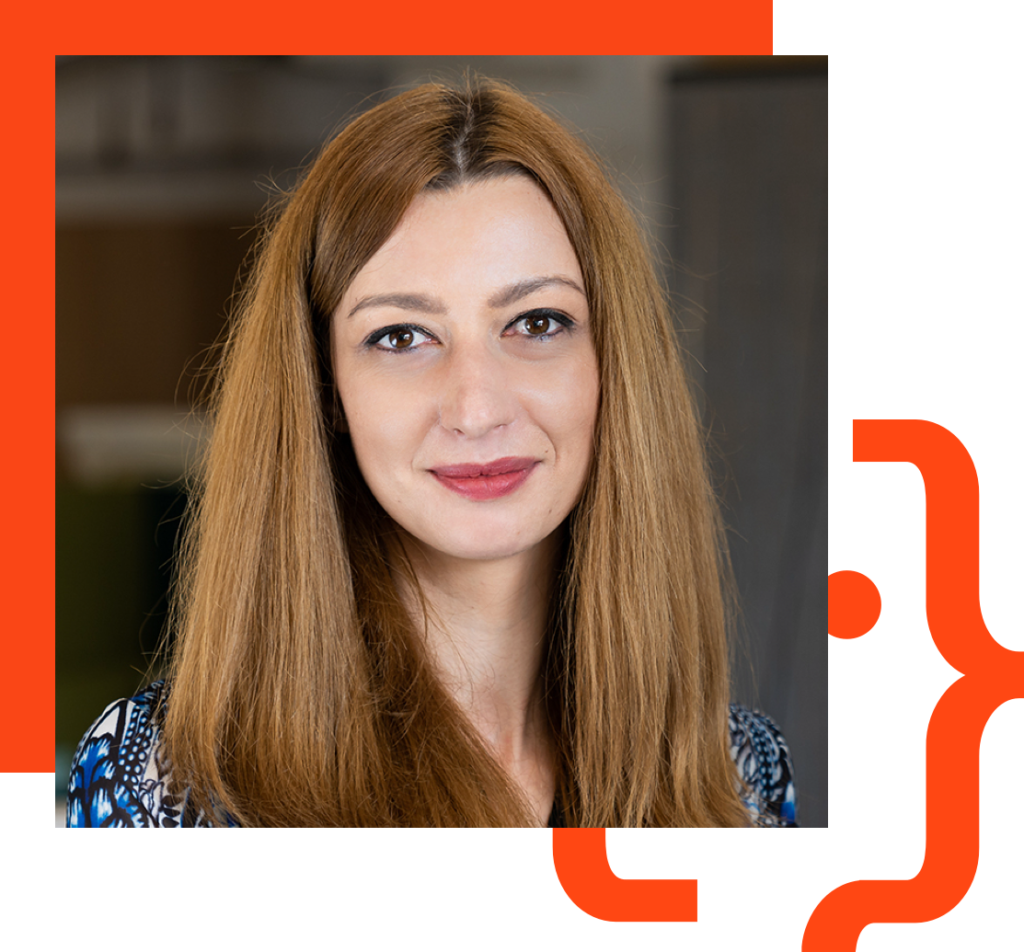 Despite the low level of digital skills, in compulsory education Romania has the highest number of hours allocated to digital competence as a separate compulsory subject in upper secondary education. At the same time, Romania has the best results in the Connectivity dimension, due to the high use of very high-speed broadband and the wide availability of very high-capacity fixed networks, especially in urban areas. 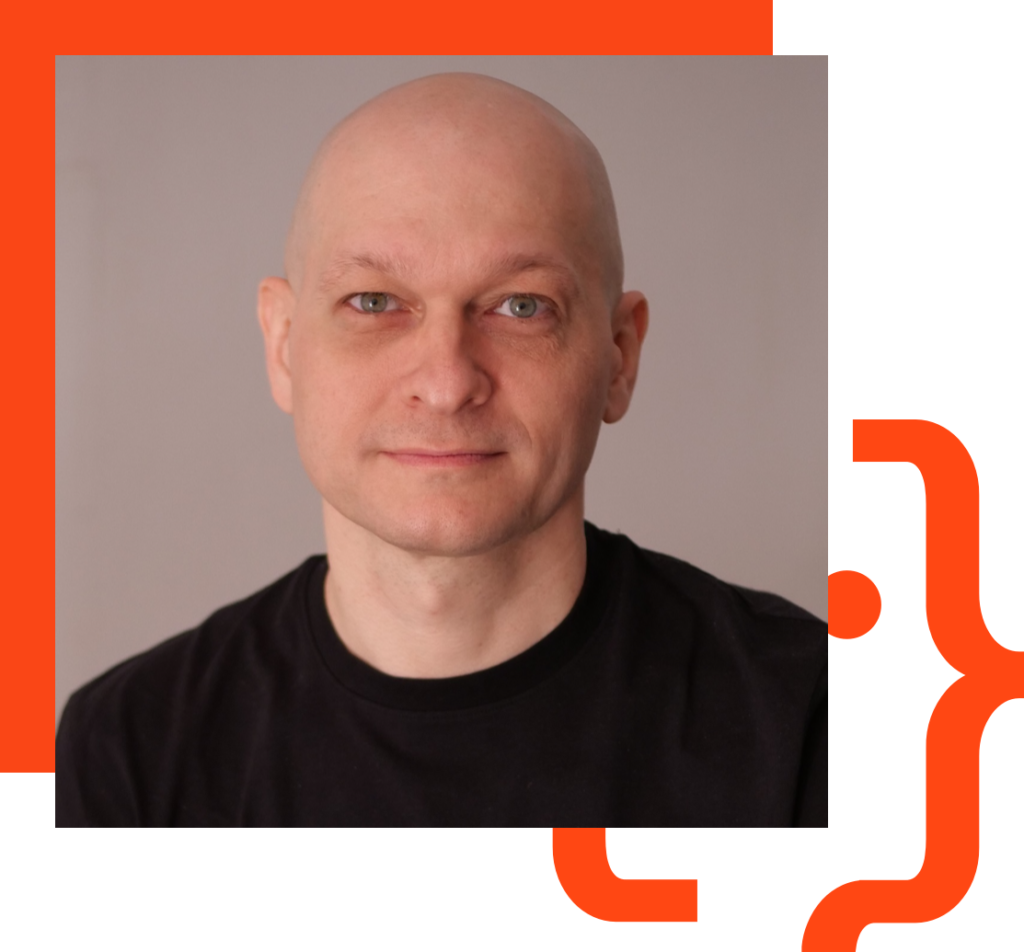 The lack of digital literacy in Romania could, thus, be said that is not determined by the lack of access to information or tools, but by the low interest and poor training among all actors involved in the educational process. The need for digital literacy in all levels of Romanian society is becoming more and more obvious, and the school is the place where these skills can be created. That is why I am glad that together with the UiPath Foundation we will launch and widely apply the first serious diagnostic tool for digital literacy among Romanian students. Starting from here, having an extensive analysis of children’s digital skills, we can create the basis for a dialogue with the authorities to draw up intervention plans to recover the absolutely obvious gaps between the Romanian children’s average and the European average.

The Romanian education system operates with the eight key European competences, the digital competence being one of them. The digital competence involves the confident, critical, and responsible use of digital technologies in contexts of learning, work and participation in social activities. It includes digital literacy, communication and collaboration, media literacy, digital content creation (including programming), security (including well-being / comfort in the online environment, and cybersecurity skills), intellectual property enforcement, problem solving and critical thinking.

Digital education means training the digital skills of students and teachers, on the one hand, and using technologies for pedagogical purposes to support, improve and transform learning and teaching, on the other.

According to the Digital Economy and Society Index (DESI), 4 out of 10 adults and a third of European employees do not have basic digital skills. The digitalization of education contributes, by leaps and bounds, to the digitalization of the society and implicitly to the approved use, on a much larger scale, of digital services. The European Commission’s strategy on digitization envisages that 70 percent of European adults will have a basic level of digital skills by 2025. At the same time, it aims to reduce the level of low performance among young people aged 13-14 from 30 percent (how much it was in 2019), to 15 percent by 2030.

Europe is facing a shortage of digital experts who can develop cutting-edge technologies for the benefit of all citizens. Over 70% of companies said that the lack of staff with adequate digital skills is an obstacle to investment. A strong digital economy supported by people with digital skills is vital for innovation, development, new jobs and competitiveness. The penetration of digital technologies has a massive impact on the labor market and the type of skills needed in society and for the development of the economy.

Brio is the first and only digital platform in Romanian for scientifically based  school testing and evaluation solutions, targeting students in I-XII grades, parents, teachers, schools and other institutions involved in the educational process in Romania. Approved by the Ministry of Education and Research, the Brio testing system is a scientific product,  based on the school curricula in Romania, conceived by a team of teachers and international experts in testing and psychometry. As each test is developed and evaluated by the system, based on a rigorous methodology, the evaluation covers the entire curriculum and the results are objective and very relevant about the student’s real level of preparation. The Brio platform is already used by more than 100,000 users and over 1,000 active subscribers.