The volunteer who helps children change how they think about themselves

From her work with the foundation to her Zoom meetings on automation, Roxana’s passionate and magnetic personality can be felt everywhere. Her ability to make others feel at ease endear her to the children in our educational programs. Roxana Popa is a Global Program Lead in Learning Alliances at UiPath, building learning programs to make automation education more accessible and inclusive. Since 2019, her volunteer work at UiPath Foundation grew from reading to young children, kids’ summer camps and bringing automation education to children to becoming a mentor. This year, she mentored a 15-year-old girl enrolled in our Future Acceleration Program from Ferentari, one of Bucharest’s most vulnerable neighbourhoods.

“I have varying, ever-changing and possibly non-defining interests – table tennis, dancing, writing, education, psychology, philosophy, learning foreign languages, rummy, etc. My biggest passion is helping people around me understand themselves beyond the surface so they can build a life that’s more in tune with who they are. The same goes for me.” 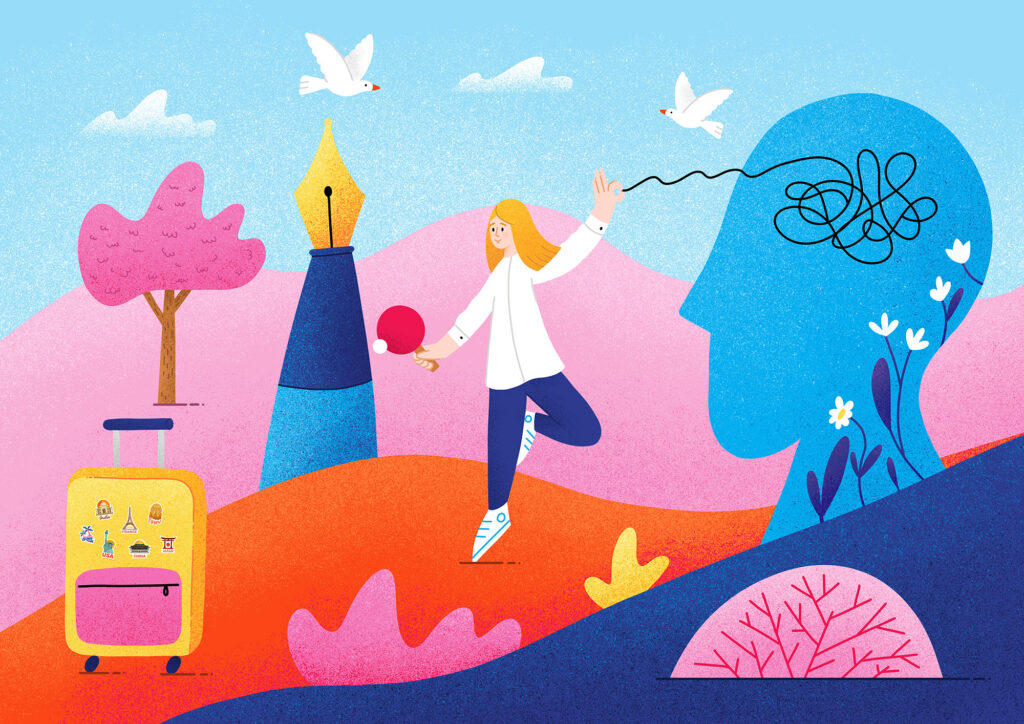 Roxana, through the eyes of Alex Purcărea, illustrator

Roxana is from Vaslui, one of Romania’s poorest counties. Neither of her parents has a college education, and money has been a problem at times. Life at home was filled with violence, alcoholism, and overall insecurity. To cope, Roxana built a utopia through education. Supported by her mother, who wanted her daughters to live a better life, Roxana achieved great academic records. She excelled at most competitions she attended and got involved in a variety of extracurricular activities such as sports, working for a local TV network, chess, dance, painting, music.

Roxana’s father alleviated the family’s poverty when he started his own business. Roxana could now travel to competitions around Romania and abroad, and so her dreams grew bigger. She went on to study and work in Bucharest, Copenhagen, Rotterdam, Rome and Venice.

From within her own family, she noticed how role models are formed and how they can impact a community. “Most children in our extended family and community started doing better in school. It was mostly through pure, raw competition among siblings and cousins. Even mothers in my family would get more and more involved in their children’s education, it was just too contagious. My parents had a similar impact when it came to financial stability.”

Volunteering is a Work of Heart

Roxana and her sister, Georgiana, now travel the world, build beautiful relationships, work in leading global companies and dream even bigger. “This is a huge leap from our parents’ lives. To experience a transition from disadvantaged to privileged, and see the impact this transition brought in our community, naturally drew me to volunteering.” Roxana began volunteering back in school in Vaslui. She planted trees, tutored children who were getting behind, gathered gifts for children in poor villages, and organized cultural events. She continued volunteering in college doing fundraising, building educational programs and events through the students’ organization AIESEC. She also spent several months teaching English to disadvantaged communities in Brazil.

One of Roxana’s most powerful volunteer experiences was being a Mentor in the foundation’s Mentorship Program. Within the program, Romanian and Indian children enrolled in our Future Acceleration Program work with mentors who recognize their potential and guide them to make better decisions for their future. The Mentorship Program focuses on developing skills that can be applied to anyone’s life, including self-confidence, decision-making and leadership. The program has impacted so far 89 children from Romania and 20 children from India. 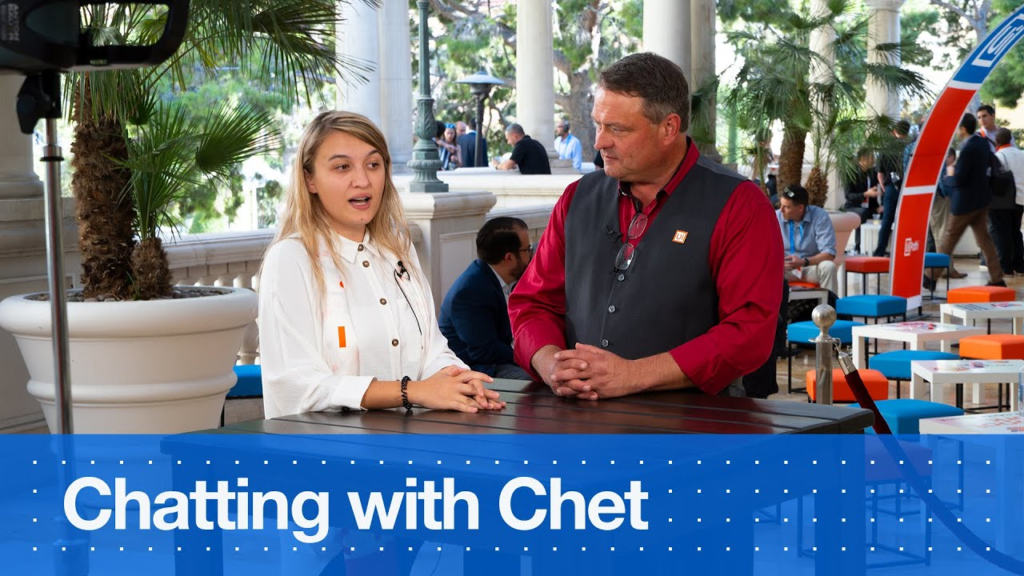 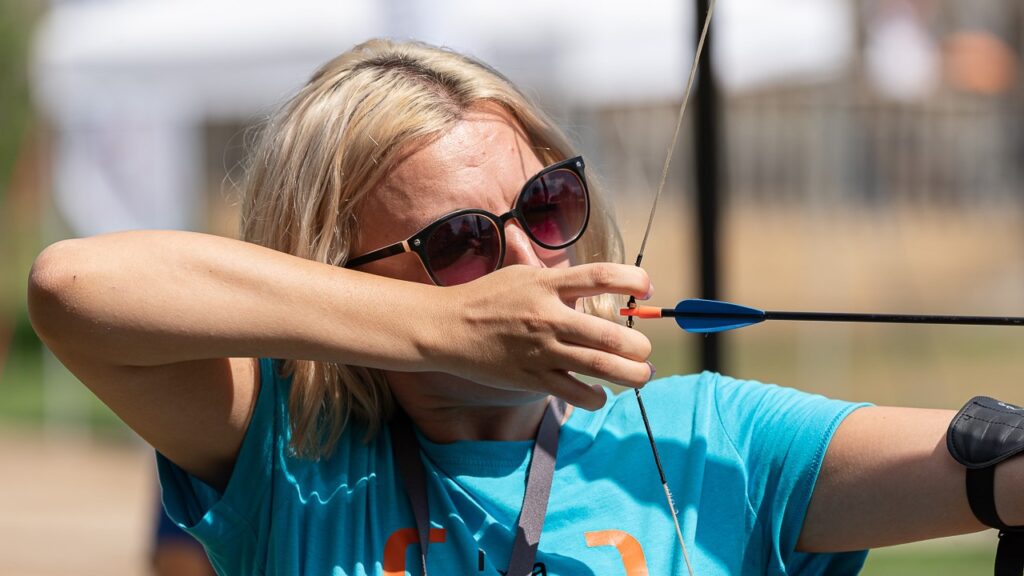 The life-changing experience of becoming a mentor

Roxana’s relationship with A., her 15-year-old mentee, is based on mutual trust, respect and appreciation. They built it like that. In the beginning, A. would hedge, “Roxana, you should know that I am mean and tough, I make people cry.” But Roxana wouldn’t fall for it, and never saw or treated A. as such, but rather shed a brighter light on her qualities. It was not a tough job, as other children recognized and emphasized those qualities in A. constantly. And once they built trust and respect, Roxana’s own attitude and behaviours were instantly mirrored by A. “It can be luring to believe the stories people tell us about themselves straight away. When working with people who suffer, it’s truly worth it to question the negative depictions they or others present about them. I’m still surprised by how beautifully they change along with the story,” Roxana says.

The kids are a constant source of inspiration for Roxana. They make her question things and move her to cry. She once asked the children if they knew the word resilience. They didn’t. As Roxana was giving them the dictionary definition, the children started to teach her resilience through powerful tales from their own life.

To better grasp the mentor-mentee relationship, Roxana delved into her past, looking at how her relationship with her parents evolved. There were intense periods when they couldn’t speak, the gap between them grew too big. She says that the roles had switched over time, as they built new bridges, and she became a role model for her parents. Roxana believes the same is true between mentor and mentee. Over time, the children have become role models for her, but also for their own families. This is how the positive influence can spin off onto families and communities.

Children from Ferentari and other vulnerable communities develop high emotional intelligence. The realities they face are often harsh, but that's not what defines them. Their immense potential is what defines them. And that needs to be encouraged and enabled through education and exposure to new experiences and diverse people. 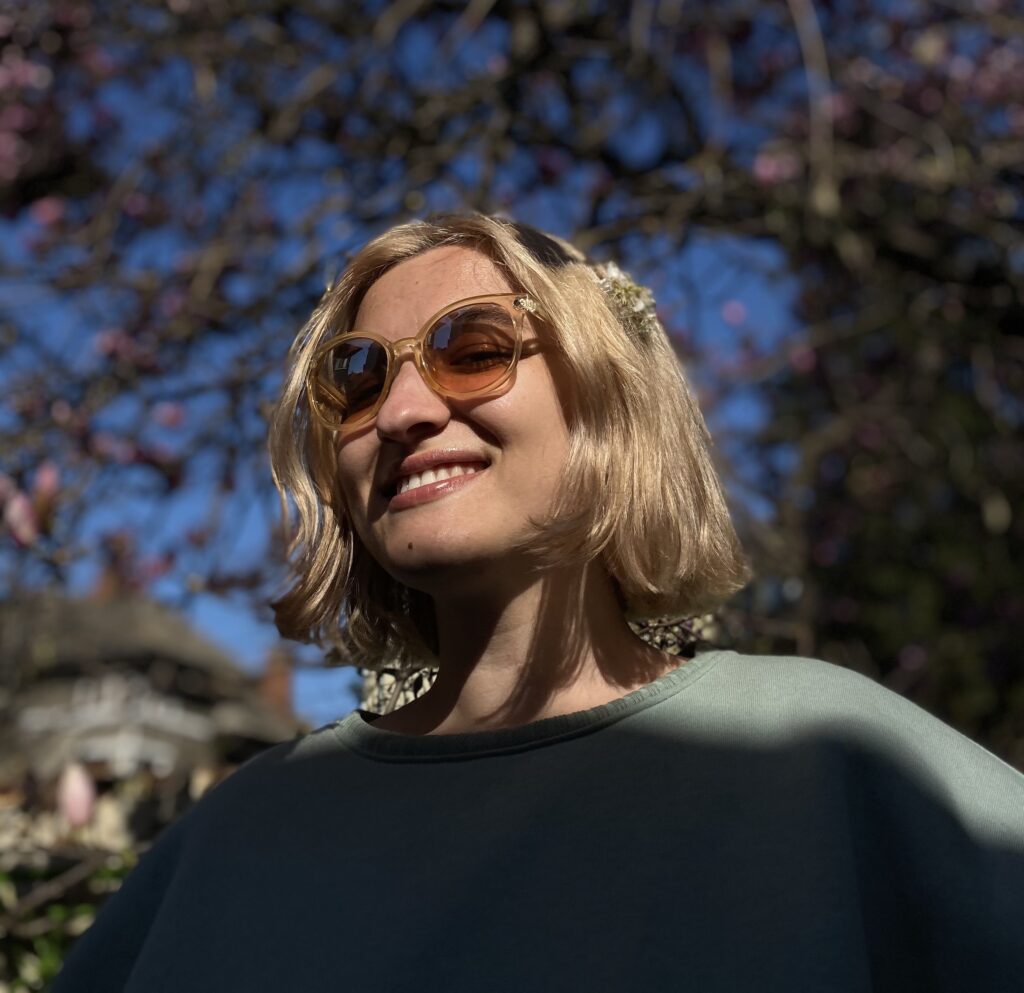 Thank you for reading this! 🧡

The story is part of Volunteering is a Work of Heart series dedicated to the tireless work of the UiPath Foundation volunteers. The series showcases our volunteers’ stories from Romania, India and the United States. Each of them is accompanied by an illustration inspired by the volunteers & created by Alex Purcărea.

We use cookies to personalize content, to provide social media features and to analyze our traffic. We also share information about your use of our site with our social media and analytics partners who may combine it with other information that you’ve provided to them or that they’ve collected from your use of their services. In order to continue your visit on our website, please consent to UiPath Foundation’s Cookies policy.OkPrivacy policy